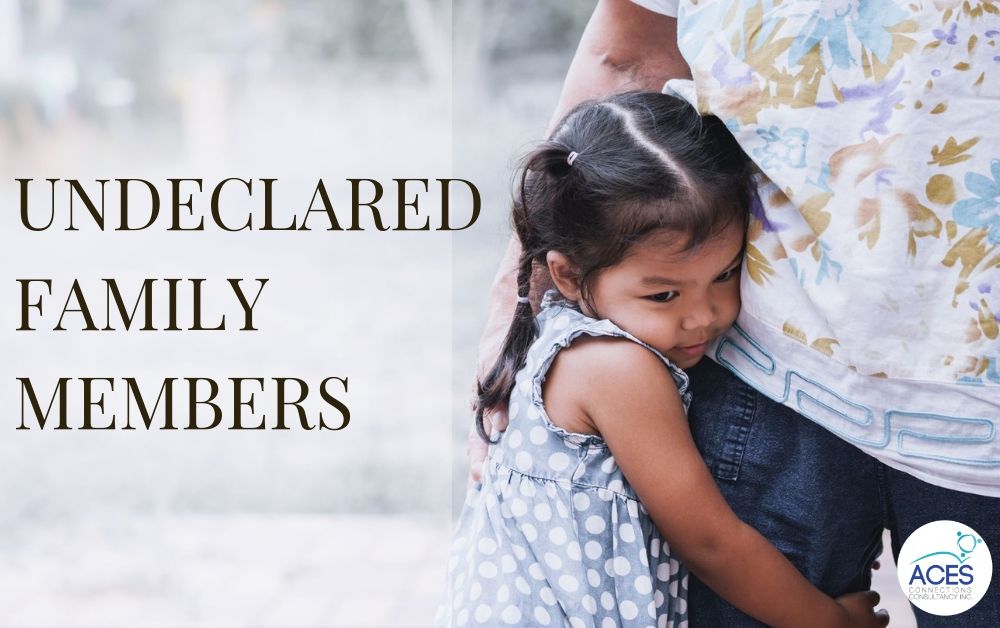 When you apply to immigrate to Canada, you’re required to declare all your family members. If you don’t declare them before you get your permanent residency status, you’re forever barred from sponsoring them to come to Canada.

On September 9, 2019, immigration Canada will launch a 2 year pilot project which will allow a person who came to Canada to sponsor an undeclared immediate family member.

IRCC defined sponsors covered by this pilot program as:

Applications that are already in process with IRCC will also benefit from this pilot project.

Failing to declare immediate family members will not only prevent you from sponsoring these family members in the future. It may also be grounds for misrepresentation. This pilot project gives some sponsors a second chance in bringing their family members to Canada.

Examples of those who may qualify under this pilot project:

If you'd like to avail of this pilot project, I suggest you seek the assistance of a  Regulated Canadian Immigration Consultant. I assume that you're in this situation because you didn't have the proper guidance when you applied for your permanent residence. This pilot project may be your only chance to correct your previous mistake, so you'd want to do it right this time.

Wanna find out if you can avail of this program?

Book an initial consultation with me so we can discuss your case in confidence and find out if you can avail of this pilot project.

Share on FacebookShare on TwitterShare on LinkedInShare on PinterestShare on Email